READ: Will Binibing Pilipinas beauty pageant add another title this year to 7? 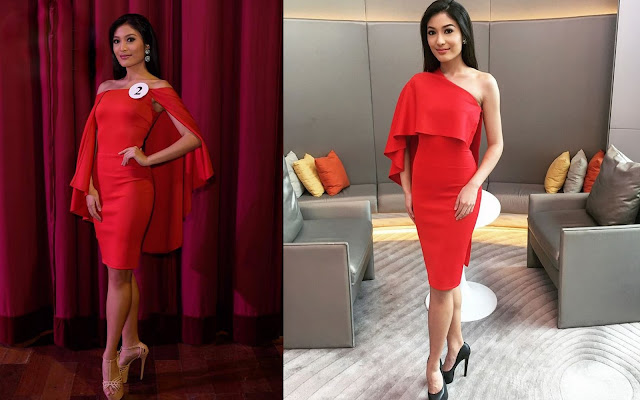 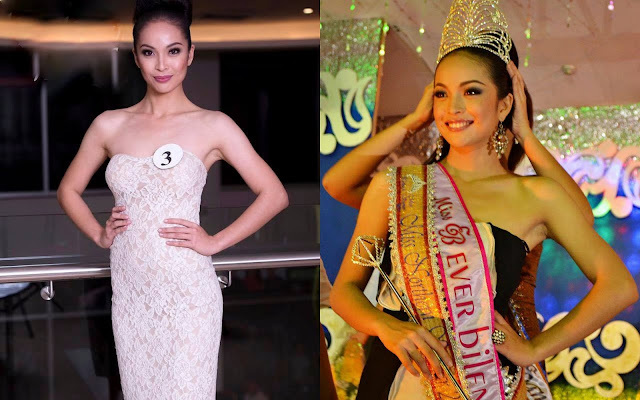 One of the most promising fresh faces in this edition of Binibining Pilipinas. Maria Gail started earning positive remarks in the world of pageantry when she won several local pageant competitions in her hometown. She is a licensed veterinarian candidate who wants to break the barriers between the world of veterinary and beauty pageantry. One distinguishable feature about her is her modernized "Gloria Diaz". She reminds us the lady who became the first Filipina to win the crown. 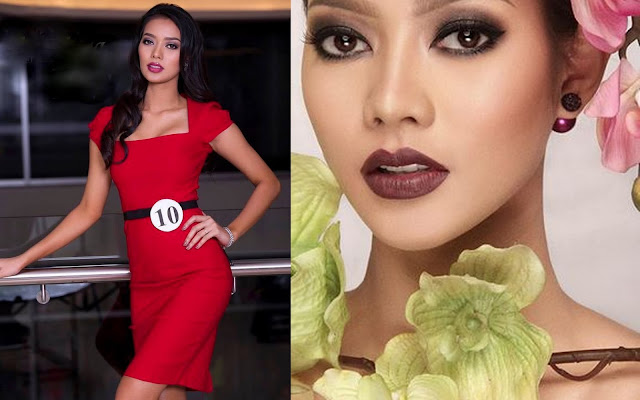 Now we know why she was placed last year as the 2nd runner-up during the 53rd edition of Binibining Pilipinas. Jehza eludes a fiery charm, personifying her magnetic aura in every angle of her frames. Her confidence is stronger this year as compared last year. Jehza is also a well-prepared candidate from the most prestigious beauty camps in the Philippines. During her reign as a 2nd runner-up, she was included in several media conferences, special events, guesting, and commercials together with the reigning queens last year, boosting her self-esteem and to know how to play her cards well in this edition of Binibining Pilipinas. 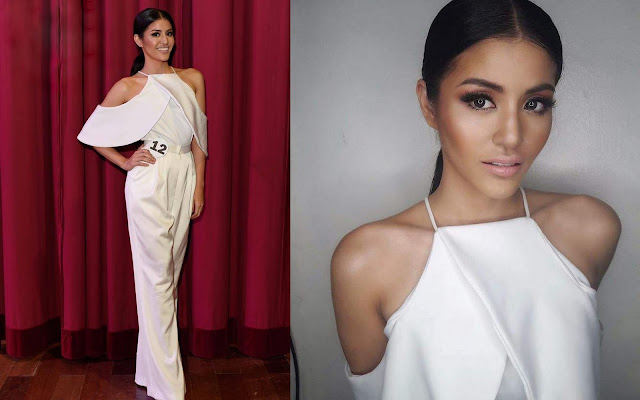 The Philippines is home to one of the most beautiful exotic beauties in the world and we can definitely see it through Angelique De Leon. She is a Binibining Pilipinas returnee and hopes to make a hit in this pageant season. Her strong vibe translates from her energetic charm as seen from her photo shoots and videos. The exotic characteristic is empowered by her confidence level that could land her through the semifinals round and might win one of the crowns in this edition. 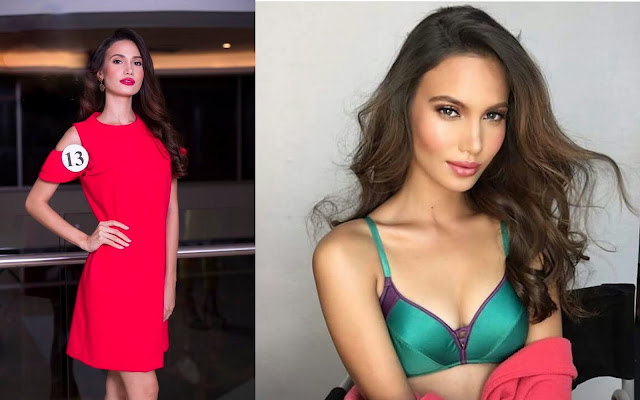 One of the most photogenic candidate this year is no other than Sirene. Her name reflects her angelic face, which is surreal and refreshing in every frame. Her statuesque body structure further enhances her presence that can dominate other candidates. No wonder pageant fanatics from other countries such as Thailand, Mexico, and Indonesia are rooting for her because her angelic face can surely bring justice to her fate during the coronation night.

*READ: 5 Reasons why the Philippines is the country of the year for 2016 beauty pageant season 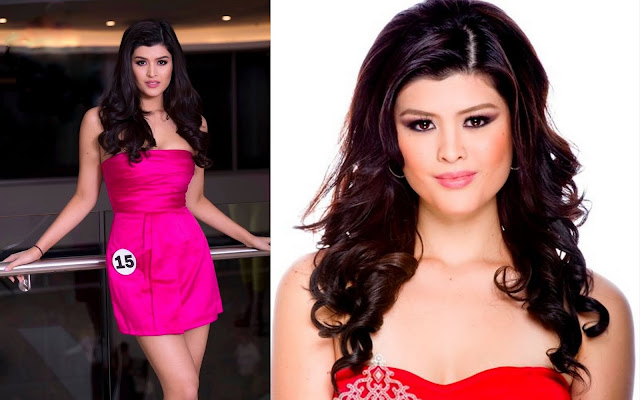 Thanks to her award-winning celebrity parents, Mariel is one of the most popular candidates gunning for a title in Binibining Pilipinas 2017. Mariel prepared for almost three years for her to try her luck in this year's competition. Notice that she transformed into a competitive form since she joined last 2013. This girl came from the golden batch of candidates, which is the most successful batch for producing several titles in international competitions such as Miss Universe, Miss International, and Miss Supranational titles. 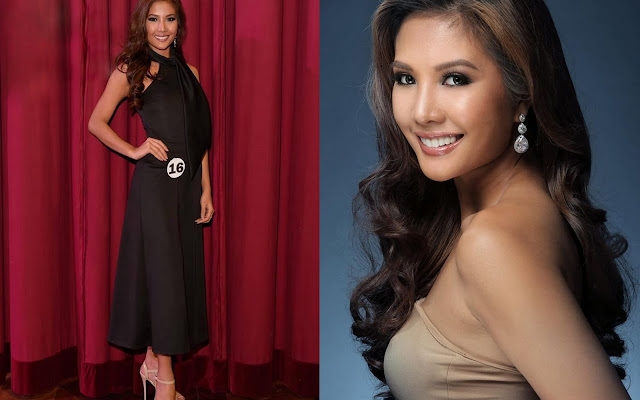 Another exotic woman, which makes this pageant interesting. Larah Grace represents an ideal Filipina woman with a naturally exotic complexion. Her radiant skin tone makes her stand out in this edition of Binibining Pilipinas. She is also an experienced delegate, competing from other national pageants in the Philippines. If she can maintain her exotic look throughout the competition, her chances to one of the crowns will be inevitable. 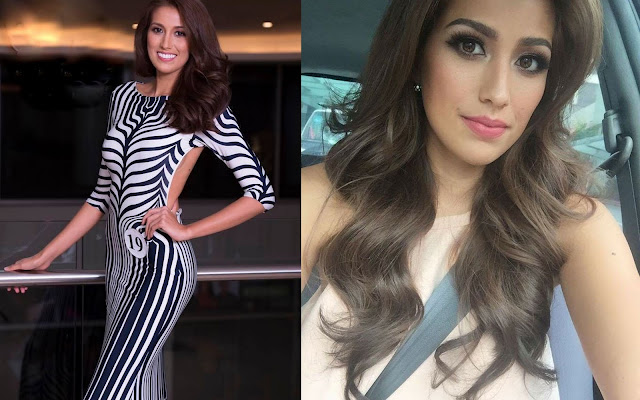 Another crossover from Miss World Philippines in 2014 where she landed as the 4th princess. Rachel undoubtedly has the best body among all contestants in this competition. Her body language and projection whenever she faces the audiences, fans, and camera creates a magnificent view. Rachel's body is perfectly toned, which is her best asset, together with her charming aura. By having impeccable communication skills, she represents a perfect recipe to win any of the 7 crowns. 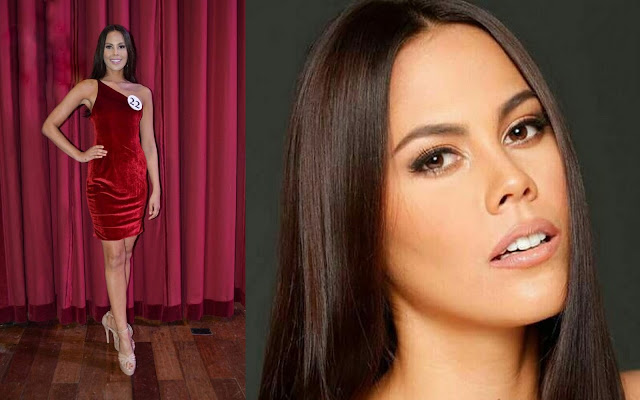 This lady is a dark horse in this version of Binibining Pilipinas. One of the greatest things about her is the way she displays her communication skills. Since she is a commercial model, she is already exposed to cameras and walking along the fashion runways. Definitely, she could penetrate the semifinal round. Thomas is known as the former partner of a local male celebrity in the Philippines. But in this event, she wants to make a name for herself as a potential aspirant for the Binibining Pilipinas crowns. 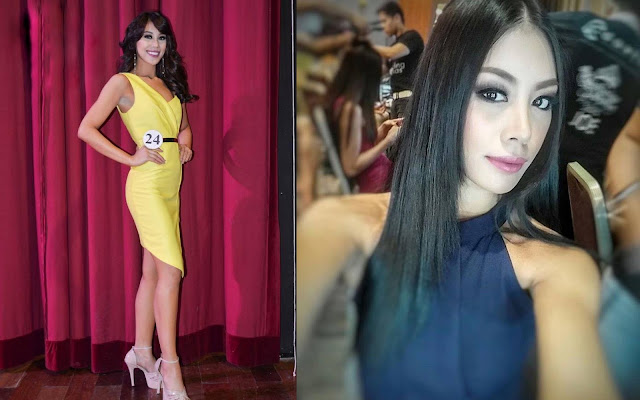 Dindi fell short last year when she failed to clinch any of the six crowns and even in the runner-up positions. But this issue cannot stop her from attempting to clinch one of the crowns for this year's Binibining Pilipinas annual event. Dindi is tall, confident, and well-prepared for this edition of the most prestigious beauty pageant in the Philippines. You can tell by how she projects her body every time she faces the crowd, camera, and pageant critics. 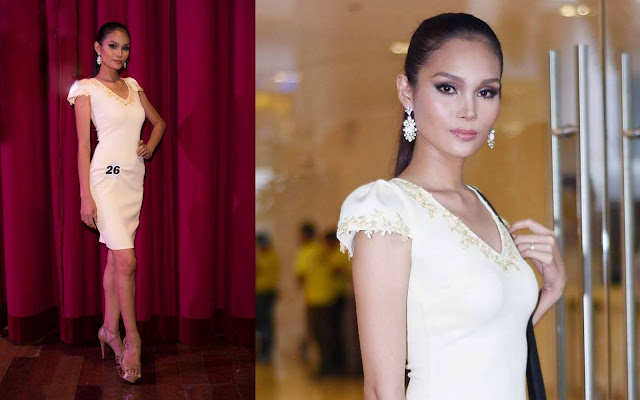 Another photogenic candidate that hopes to make it big during the coronation night. Ruffa has one of the best symmetric faces. She reminds us of Marigona Dragusha of Kosovo who placed as the second runner-up of Miss Universe 2009. Her body posture is superb, utilizing her fierce presence in front of any individual or crown that will stand towards her. Ruffa knows how to play with the camera and use her outstanding pose to catch attention. This means that she is also one of the most prepared candidates in this competition. 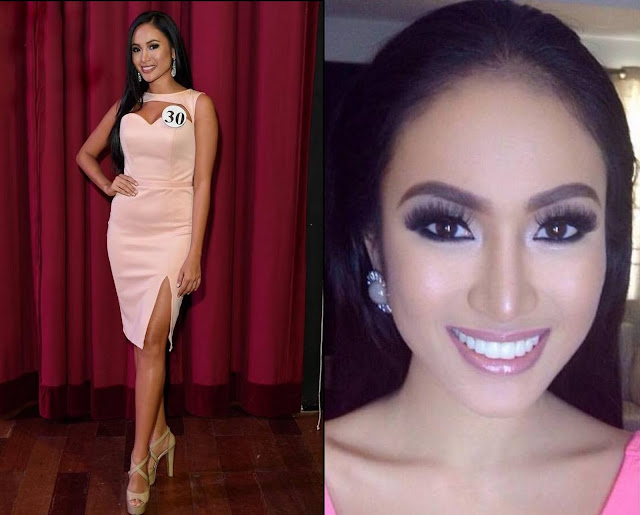 Another returnee from the previous editions of Binibining Pilipinas beauty pageants. This time, this woman hopes to bring home one of the titles, which is one of the promising delegates this year. She is equipped with an advocacy to become the next titleholder with a substance. As a prepared candidate, she will not fail her fans by performing an above satisfactory with her charm, posture, confidence, and strong stage presence. 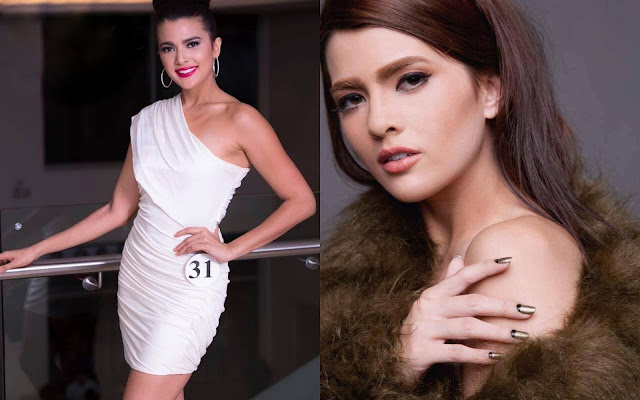 This girl has a universal charisma to the audience. She has a bubbly personality that helps her confidence to shine brightly like a diamond in the sky. Katarina is one of the top places when she joined in Asia's Next Top Model in Singapore. As a complete package, this girl will not fail her supporters by showing a consistent performance throughout the pageant until the coronation night. She has the face, a well-prepared candidate, and a delegate who can best represent the Binibining Pilipinas well in her advocacies. 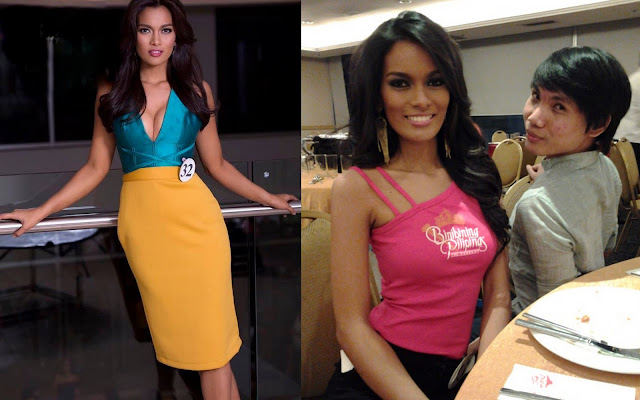 This woman is a pageant veteran in the Philippines and a returnee in the Binibining Pilipinas. For this edition, you will never underestimate this woman because she has prepared enough to gun for the top crown that could be a strong possibility this year. Her exotic skin tone is one of her best assets, making her one of the most beautiful exotic contestants to vie for top crowns of this edition of Binibining Pilipinas. She is ready and has been trained for several years to make an impact this year not only for her but also for the country. 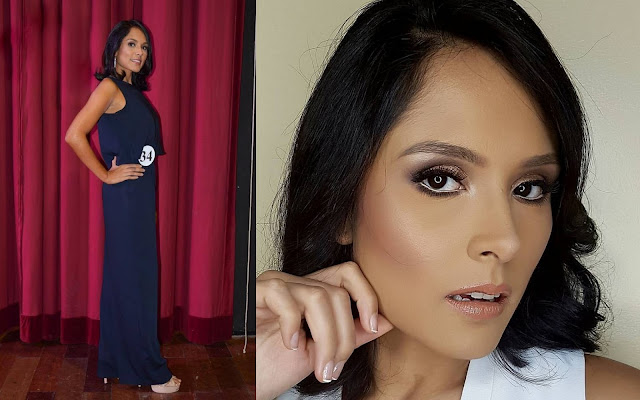 Gabriela is included as one of the early preferred favorites in this edition. She grew up in Spain, making her an interesting candidate because she speaks Spanish. There is an invisible energetic essence about her that makes her more appalling. If she wins one of the 7 crowns and represent the Philippines in a Latin country, she could easily gain the hearts of the judges and the crowd due to her versatility in her communication skills. She is also an experienced model and is not new to the world of fashion industry.

So Who are your favorites?
Posted By The Story of Anthony
Labels: HOME, news, pageant, PHILIPPINES, PINOY
at Thursday, March 09, 2017