A+ A-
Print Email
On November, major pageants will set to take place, crowning several aspirants who aim to become the ambassadresses of their respective beauty pageant titles. One major pageant in the world is Miss Earth, which is a pageant that seeks to promote nature and environmental diversity through beauty pageant campaigns. Pageant fans who are relentlessly becoming more interested in this pageant are to intensify their campaign to unify the society against the impacts of climate change. Through this pageant, promotion of environmental awareness becomes a rational way of preserving our society's environmental concerns.

As there are many delegates who are now participating in this pageant, the level of competitiveness is now higher as compared before. New countries who intend to participate in Miss Earth by sending a representative indicates that they are seriously advocating environmental preservation. The representatives of each country established their respective environmental advocacies as they become ambassadresses of their respective country. The winner and the runners-up will have the privilege to travel around the world to crown new representatives as well as strengthening environmental campaigns. As of now, there are 16 favorite delegates who are believed to penetrate the semi final spots.
Miss Earth is an annual beauty pageant that is held regularly in the Philippines. The vision of the advocacy is to promote environmental awareness and preservation, in which the coronation night will take place on November 4, 2017, at SM Mall of Asia Arena. This is brought about by the increasing concerns of natural disasters that are now more intense and historically devastating. Examples are the recent hurricanes, typhoons, flooding, and incessant torrential storms that are now more frequent than the past decades.

This pageant is seeking for a woman who is outspoken against negligence that impacts our environment. A queen should have a strong advocacy even prior to joining Miss Earth, which implies that they are ready to take a larger responsibility to promote their environmental visions through joining beauty pageants. This is not only showing how good their catwalk or how their confidence can wow the judges, it is where they are aiming to make a change to the environment and not only in front of the stage.

Advocacy is an important vision to promote the environment for Miss Earth beauty pageant. The organizers decided to increase the percentage criteria for the question and answer portion and the interview portion during pre-pageant. This means that the criteria for the catwalk and beauty have lesser percentages because the organizers are more focused on the characters of the candidates rather than their physical appearance. Candidates must have to balance their environmental mission while joining a prestigious beauty pageant. Here are the top 16 in random order 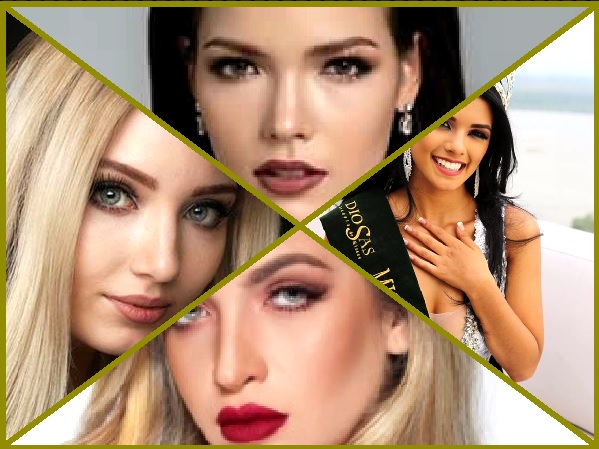 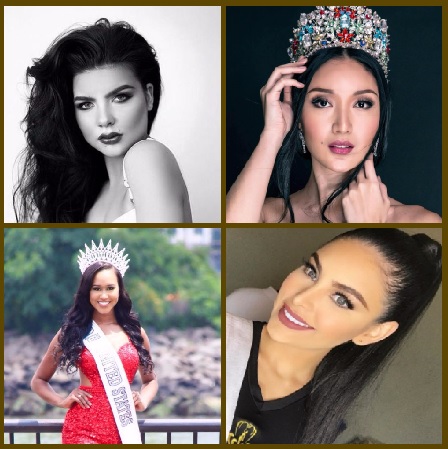 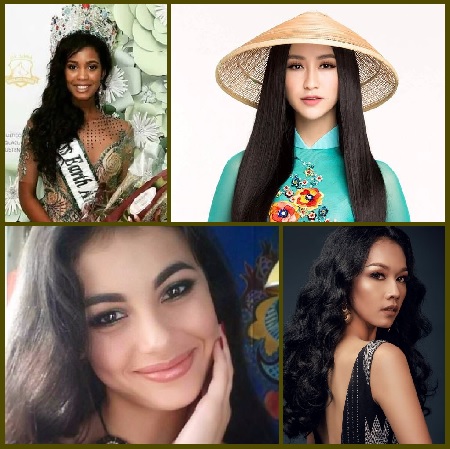 *READ: What are the chances of Laura Lehmann to represent the Philippines in Miss World 2017? 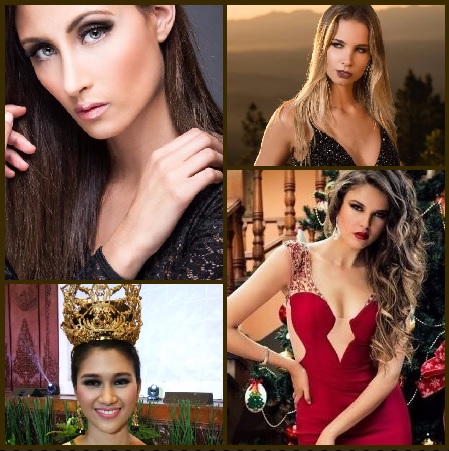