5 interesting ideas on how to vote wisely during election

A+ A-
Print Email
During elections, we usually observe that candidates float their campaigns to any allowed public arena that they can. This is to attract interested viewers, supporters, and adviser who can join their political campaign during the election season. Candidates take their chance to become publicly visible so that they can be easily noticed by the public. The chances of winning are always high when a group of candidates becomes popular in their respective communities.

Voting wisely is a challenge for the general public because a person will always wait for the 'IT' factor that a candidate can possess. If all candidate vying for similar public seats possesses similar traits, they make analysis hard to accomplish. Candidates will try to take advantage against other candidates so that they can single out who is the most efficient, credible, morally stable, and most trusted professional who can tackle the job. Using your vote wisely makes you more than satisfied with the way things will be going through after this special event that might change your life forever. Casting your valuable vote means that you are participating with the most anticipated activity for choosing your leader. 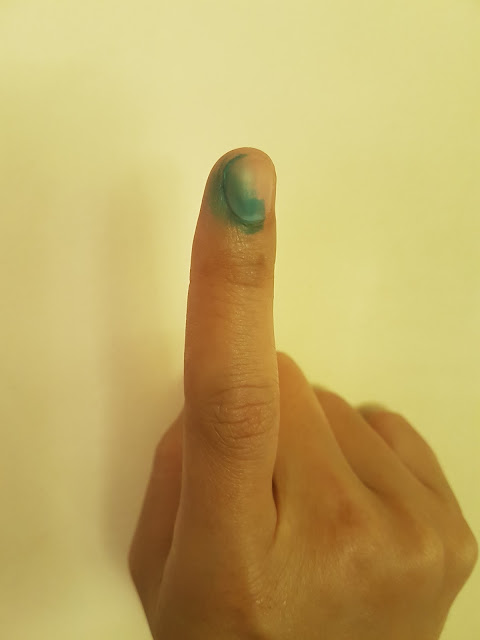 Why voting wisely is important? This is to elect the most deserving official who deserves to lead a certain community or whole nation. Candidates are being analyzed to ensure that their promises can make a significant change in the society where they are going to take control for one term. At the end of the day, choosing the right candidate will never let your expectations down because deserving candidates will be able to start materializing their campaign as well as their motive to improve communities. The risk for regret will not happen in the near future as you have already cast your ballot for every deserving candidate to lead your community.

How to vote wisely during elections

1. Analyze: Do not always base all candidates on their popularity due to the intensification of their public image. Candidates are genuine if they show sincerity with their visions as a future leader. You should make sure that every candidate is not just more than popularity because there are new issues that correspond to their actions and visions. Analyzing candidates eliminate misconception on every impression that can reveal their real leadership status.

2. Scrutinize background: As a candidate, their background reflects their real personality. As a person, their past is an important consideration to reveal their real image. Candidates who were involved in anomalous projects would mean that their credibility has already been tarnished. This means that the image of the candidate does not reflect what he or she has been telling to the public during elections. A candidate's background is an important consideration that should be applied to know if the candidate is indeed true to what they say about their visions.

3. Identifying academic background: If you are going to choose a leader, they should already possess the best academic background during their collegiate or high school days. A leader should already a performer since their school-aged days because this is where a person would harness their expertise in leading the group. As they mature to become adult leaders, they are already aware regarding the ups and downs of leadership that they can re-evaluate and promote as part of their role modeling system.

4. Evaluating past leadership skills: As a leader, their past accomplishments can shadow their leadership skill. If their accomplishment fails to deliver the expected outcome, this means that their efficiency is not that reliable. However, if the expectations from their past leadership, which performed more than what was required, this means that they can be a promising leader who can replicate their future projects for the community.

5. Character referencing: A candidate should also show their personality to the public. This is to show that they are willing to adjust to any audience that they are going to be dealing with regards to their leadership. A leader should be approachable, not only in front of the media but also to anyone who approaches them. They should always show positive rapport for the reason that it is where they are going to share their thoughts without causing pressure to any individual that approaches them.