Actor Mico Palanca Passes Away at 41 due to alleged Depression

A+ A-
Print Email
Sometimes, the happiest person you know has a very deep problem that no one else knows about it. This is the case of former Actor Mico Palanca. His body was found outside the building from an alleged fall from a high floor of the Santolan Crown Plaza in Manila. The security thought it was a random guy who wants to take his own life by jumping from a high floor towards the ground level outside the building. However, the staff of the hotel realized it was the former Actor Mico Palanca.

At first, the staff called for an ambulance in an attempt to revive the patient to the nearest health care facility. However, the body is already dead upon arrival in the emergency room when the responding health care personnel provided immediate intervention. Initial attempt to revive the patient's body fails to regenerate his pulse and breathing pattern. The attending physician determined the impact of his body caused an immense amount of stress that shattered some of his organs and bones that lead to his demise.

After a failed revival of Mico's body in the health care institution, his body was later prepared for necropsy for necrological services. The immediate family and friends of Mico Palanca was shocked to know about what happened and are now completely devastated about his situation. The actor was 41 years old.

Initial police investigation reveals Mico was suffering from depression that he kept for himself a certain time ago according to involved persons of interest. The actor was allegedly having problems with his previous relationship that significantly affected his psychological well-being. The recent undesirable issue with his former relationship was one of the factors that contributed to his development of depression until he decided to allegedly find a way to get out from it until jumping from a high floor towards the ground floor of Santolan Crown hotel.

Mico Palanca is one of the few actors involved in serious issues of depression that they decided to take away their lives. The similar former actor did the same, which was Miko Sotto who also jumped from the 9th floor of a high condominium in Mandaluyong City after battling with depression. Marky Cielo also took his own life after failing to battle with depression, rattling the mystery of dealing with their psychological condition. 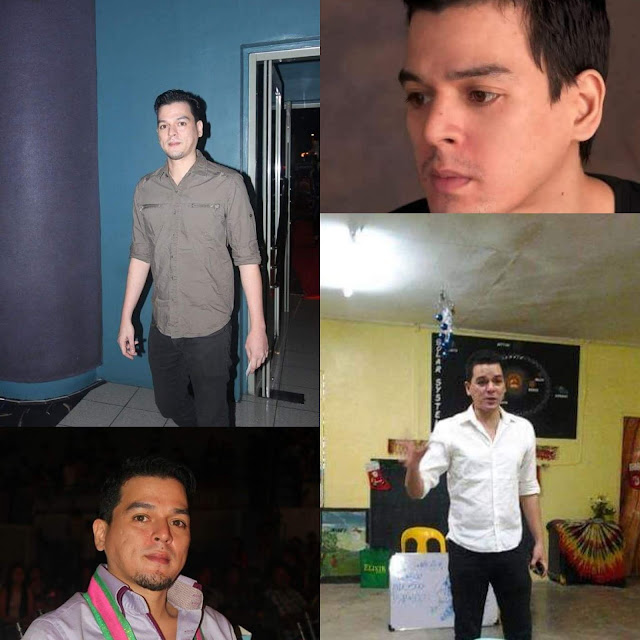 International superstars are also committing suicide after battling with depression, which is a serious threat to the lives of individuals. There are stars who did not enjoy their stardom after gaining multiple fanatics after suffering from depression. When there is someone with suspected depressive episodes, it is best to talk with them to let their feeling of frustration released.

If there is a failure to solve depressive episodes of a person who is suffering from an emotional issue, they will start to develop suicidal tendencies. If this condition develops, they need family support and psychological intervention immediately.


Depression is a psychological condition wherein a person starts to feel having very low self-esteem at a given time period. They start to isolate themselves from reality by staying in their room for a very long time, which is unusual to their normal routine. Depressed individuals become alcoholics to have a temporary escape from reality.

Condolence to the bereaved family of the late actor Mico Carlos who already joined our Creator on December 9, 2019. Rest in Peace to the soul of the late actor as he is now on his way to the afterlife.
Posted By The Story of Anthony
Labels: ENTERTAINMENT, HOME, PHILIPPINES, TRENDING
at Monday, December 09, 2019